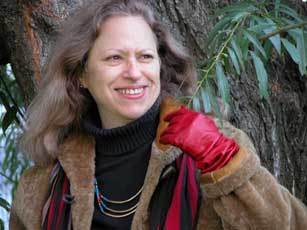 She is also celebrated for her translations of poetry. For Guide to the Underworld by Gunnar Ekelöf (Massachusetts, 1980), she was awarded the Landon Poetry Translation Prize from the Academy of American Poets (1982). Poems from A Child Is Not a Knife: Selected Poems of Göran Sonnevi, (Princeton, 1993) captured the 1992 American-Scandinavian Foundation Translation Prize, as did selections from Sonnevi's book-length poem Mozart's Third Brain a decade later. What Became Words (Sun & Moon, 1996) is Lesser’s selection of poems by jazz pianist, politician, and psychiatrist Claes Andersson, formerly Finland's minister of culture. She has also published selections of poems by Rainer Maria Rilke (Rilke: Between Roots, Princeton, 1986) and Hermann Hesse (Hours in the Garden and Other Poems, Farrar, Straus, & Giroux, 1979), and various works of fiction and nonfiction. A volume of selected poems by Kiki Dimoula (b. 1931, Athens), The Brazen Plagiarist, co-translated with Cecile Inglessis Margellos

Hansel and Gretel
First by the Grimms, then by Lesser & Paul O. Zelinksy 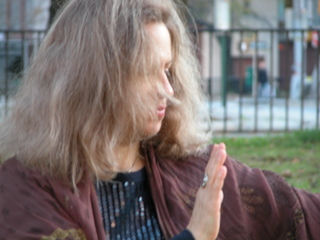